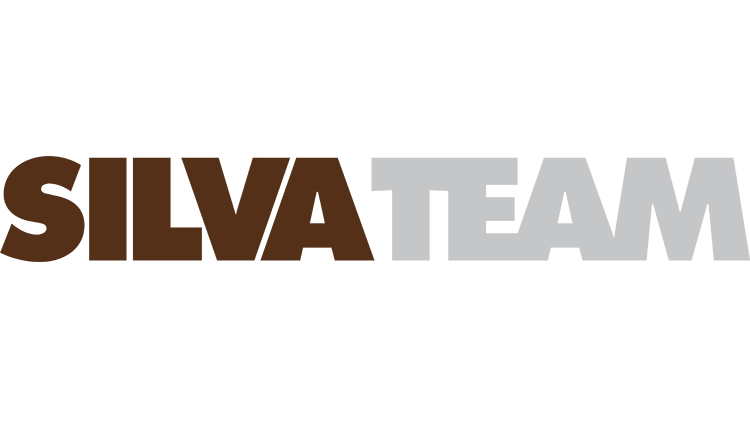 A natural alternative to antibiotics in modulating gut microbiota​

The key mechanisms behind Silvafeed Nutri P benefits on poultry health and productivity.​

Nowadays, the growth capacity of chickens has been greatly improved, implying the optimal and fast development of the digestive tract to improve feed utilisation. However, enteric disorders have raised major concerns in intensive poultry production, an industry facing an ever-growing threat posed by high stocking rates and harsh environmental, climatic and hygienic conditions.

Moreover, the progressive restriction of the use of antibiotics, officially banned from most countries around the world, has endangered this industry players even more. Therefore, gut health, in the broadest sense, has become the main priority in poultry production, since chickens with a healthy gut face reduced immune challenges and have increased feed intake, enabling them to put more energy into growing to achieve target weights.

The physiology of the gastrointestinal tract is extremely complex, involving interactions between dietary and host factors, as well as microbiota. Broilers’ intestinal microbiota plays an important role in the digestion and conversion of feed into body mass, while also affecting protection against pathogens, detoxification and modulation of the immune system.

A solution coming from nature​

The growth promoting effects of antibiotics have been usually linked to the modulation of intestinal microbiota, but the recent increase in the knowledge of microbiota has changed this view. Antibiotics are no longer considered only beneficial, but also potentially harmful drugs, as their abuse appears to play a role in the pathogenesis of several disorders associated with microbiota impairment, as well as threatening microbial resistance. ​In this context, having a performing alternative solution has become a critical goal for the poultry industry players.

The consistent results of extensive research carried out to meet this market requirement have shown as valid alternatives some naturally occurring plant compounds including tannins, saponins and essential oils.

Natural extracts have always been a key element of animal feed since ancient times, being these substances that animals were used to when living in the wilderness. However, the forms and methods of including these extracts in animal nutrition have changed significantly over time, strongly relying on innovative technologies.

Among these natural solutions, plant based extracts have rapidly gained the limelight thanks to their wide range of biological activities contributing to improve the health status, nutrition, welfare and performance of poultry animals. The deeply analysed mechanisms of action that help reaching these beneficial effects are several, but the most impacting one is the ability of these extracts to regulate the balanced populations of gut microbes that all chickens need to thrive.

After decades of scientific research, product development and testing, Silvateam has designed what it thinks is the most suitable blend of plant extracts rich in bioactive substances for poultry nutrition, commercialised as Silvafeed Nutri P.

The production process of each extract is completely sustainable, starting from the sourcing of the wood that is harvested from a well defined area and derived from the vegetative growth of the forest, in compliance with local forestry regulations. The extraction process is eco-friendly. Each single extract is blended together to maximise their synergistic action and guarantee an effective anti-inflammatory, antioxidant, antiviral and antibacterial activity. Furthermore, this blend has been shown to improve productive parameters and prevent infectious diseases in broilers, e.g. necrotic enteritis, under experimental and commercial conditions. In addition, available data suggest that its use does not contribute to the selection and spread of antimicrobial resistance and bacteria do not generate resistance against these plant extracts.

The beneficial effects of Silvafeed Nutri P have been widely reported, unlike how this blend of plant extracts interacts with the different and complex mechanisms of action within poultry organisms. More specifically, in order to understand how Silvafeed Nutri P can improve the health and nutrition of chickens through the modulation of gut microbiota, high-throughput sequencing studies were performed under different experimental and commercial conditions.

Poultry caecal microbiota is dominated by Firmicutes and Bacteroidetes phyla, comprising 94% of the sequences. The ratio between these two phyla within gut microbiota has been linked to the efficiency in energy harvesting in different animals, including humans. A significant increase in the Firmicutes to Bacteroidetes ratio was observed for broilers supplemented with Silvafeed Nutri P in different experimental and commercial trials. Further extensive research showed that the inclusion of Silvafeed Nutri P in the diet reduced bacterial richness in the gut (number of taxa), leading to a more specific profile of metabolites available for energy requirements of the chickens. Concurrently, Silvafeed Nutri P maintains the overall complexity of the gut microbiota (balance between relative abundances of taxa), which is a key feature for the adaptation to various dietary conditions.

The changes of caecal microbiota composition produced by Silvafeed Nutri P were mainly associated with alterations in bacterial families Ruminococcaceae​. In fact, Silvafeed Nutri P consistently and strongly increased the abundance of particular members of family Ruminococcaceae​ throughout the different rearing phases of the broilers. The increase of these specific bacteria has been widely reported to be linked to an improvement of animal performance.

Furthermore, Silvafeed Nutri P increased the levels of Lactobacillus​ spp. and Bifidobacteria​, two extremely important bacteria that have a beneficial impact on gut health and nutrition. The fact that Silvafeed Nutri P influences positively the presence of potential probiotic bacteria suggests a direct link with an improvement of broilers health and a reduction of pathogens burden during the productive cycle of poultry.

The antibacterial activity of Silvafeed Nutri P is another key factor in describing its effect on specific bacteria communities. An in vitro​ trial showed that the bioactive substances present in Silvafeed Nutri P have a strong inhibition activity against pathogenic bacterial strains such as Pasteurella multocida​, Campylobacter jejuni​, Escherichia coli​ and Clostridium perfringens​.

Table 1: Inhibition efficacy of Silvafeed Nutri P against the most impairing pathogens.

​A solution to ensure chickens health and performance​

Restrictions in the inclusion of antibiotics in feed in various countries across the world have fuelled the use of alternative solutions that meet the requirements of the poultry production industry in terms of performance, usability, safety and competitivity, while avoiding bacterial resistance.

The most innovative strategies to meet these needs have emerged by providing an alternative to the direct antimicrobial effect, promoting indirect effects that are linked to the stimulation of immune system development and the achievement of a balanced and performing microbiota.

Silvafeed Nutri P has clearly proven to trigger a modulation of gastrointestinal microbiota in broilers, providing an essential piece of evidence that highlights this blend of plant extracts as a natural, holistic solution to ensure a balanced improvement in productive parameters, intestinal health and welfare for poultry species.