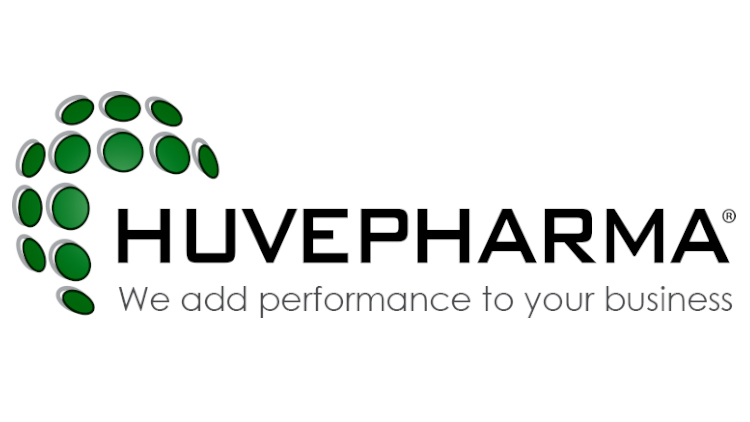 Phytases are used to liberate phosphorous (P), bound as phytate, in feed. This lowers the need for the addition of high levels of inorganic P to provide enough available P (aP) or digestible P (Dig. P) to the animal. However, phytases need to be well formulated in feed as too low a P level will lead to reduced bone growth and animal performance. Therefore, a nutritionist needs to rely on a good quality phytase in order to avoid such a deficiency and potentially large financial losses.

When using a phytase, a P deficiency can still occur and is mainly due to two reasons:

Fig. 1. The recovery of OptiPhos​ Plus G in pelleted feed at different temperatures (Ghent University, Belgium).​

For a nutritionist to know how much inorganic P he can replace in a feed formula when including a phytase at a certain level, he needs to rely on the P matrix values provided to him by the phytase producer. These P matrix values are determined from animal studies, either in digestibility trials or by bone ash trials. To obtain reliable matrix values multiple trials need to be conducted, as there is a natural variation in P response between trials when supplementing a phytase. This can be due to the level of phytate-P in the feed, but can also be due to chick quality and general gut health status among other factors. Only the average value of a large number of trials can give the certitude that the P values are reliable.

For the new phytase OptiPhos      Plus, 12 trials were carried out to determine the average aP improvement for different inclusion levels (Fig. 2). For pigs, a total of 11 trials were performed from which the average dig. P improvement was estimated (Fig. 3). In addition to the average response of all trials, the response for only the best trials was also calculated and plotted for poultry (six) and pigs (three), respectively.

Fig. 2: Response in aP of OptiPhos​ Plus in broilers (average of all 12 trials, or only the 6 trials demonstrating the highest P response).​

Fig. 3: Response in dig. P of OptiPhos​ Plus in pigs (average of all 11 trials, or only the 3 trials with the highest P response).​

The response at 500 FTU/kg in poultry, for example, provides an aP matrix value of 1.55 g aP/kg of feed (average of all trials), but 1.65 g aP/kg of feed when considering the best six trials. For pigs, an OptiPhos Plus dose of 500 FTU/kg provides a dig. P matrix value of 1.12 g per kg of feed (average of all trials), but a value of 1.25 g dig. P per kg feed when only the best three trials are considered. Due to this higher P matrix value estimation, an additional feed cost saving of €0.22 per tonne of feed for broilers and of €0.35 per tonne of feed for pigs can be calculated (Table 1).

A nutritionist might be inclined to use only the best trials for establishing the P matrix values, to be able to further decrease the feed formulation cost. However, this increases the risk for P deficiency to occur at some farms which can lead not only to lower animal performance but also to major financial losses far beyond the savings made on feed cost. Therefore, it is advised to formulate based on the average P matrix values of all conducted trials and not just to rely on the best ones shown by the phytase supplier.

Table 1: Impact on feed cost saving when using the matrix values derived from all trials or only from the selected best trials​

Huvepharma has received the EU authorization for all pig and poultry species on December 17th​ 2020 (minimum inclusion level of 250 FTU/kg), demonstrating that OptiPhos Plus is efficient and safe for use. This EU approval is part of a further worldwide rollout of OptiPhos Plus in 2021, which was initiated already by the official launch of OptiPhos® Plus in March 2019.

In order to avoid any risk of P deficiency and by consequence financial losses, at farm level, a phytase needs to demonstrate excellent heat stability combined with reliable and safe P matrix values.