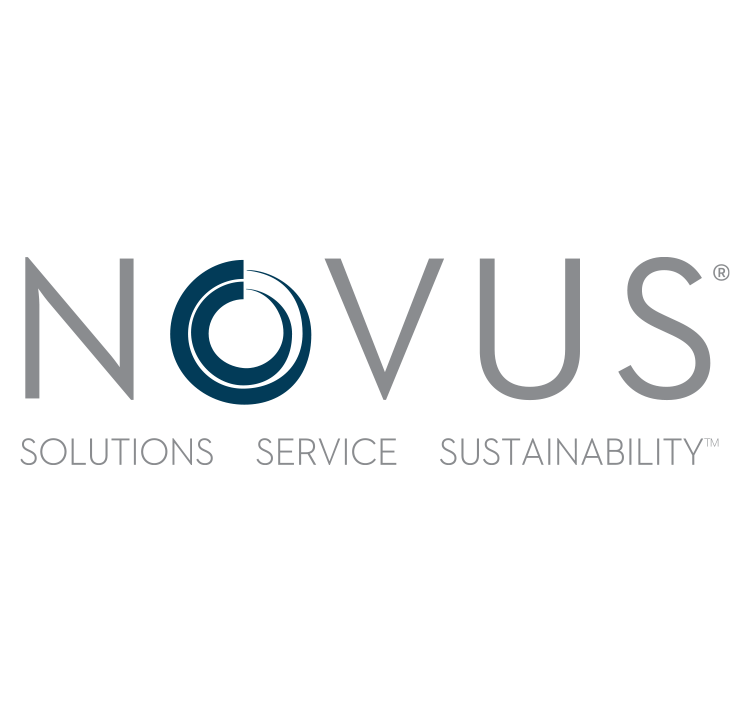 Soybean meal (SBM) is the main protein source in the swine feed industry due to its excellent amino acid profile and digestibility. But, costly issues related to trypsin inhibitors as well as the wide variation in digestibility between soybean meal sources need consideration. Formulating diets with accurate digestibility measures and the use of an effective protease, can manage these variations and antinutritional factors to ensure pigs reach their full genetic potential and maximum productivity.

The digestibility of crude protein and amino acids (AA) is dependent upon the chemical composition of SBM, which varies depending on the country in which it is produced. In the current globalization era, SBM can be obtained from many different countries due to easier trade navigation. Pig producers should be aware of these differences and their implications and adjust their formulations to ensure a truly balanced diet.

The same study also assessed trypsin inhibitor (TI) concentration in the SBM samples (Figure 2). Trypsin inhibitors, as the name says, are anti-nutritional proteins present in SBM that bind to trypsin and chymotrypsin (protein digestive enzymes) and inactivate them, reducing protein digestibility in pigs.

Adapted from Lagos and Stein, University of Illinois, 2017​

The countries producing SBM with the lowest protein digestibility were India, Brazil and Argentina. Those same countries also had the highest concentration of TI, except for Argentina. (The Argentinian samples had the lowest TI concentration among all countries tested, despite having low protein digestibility.) This may indicate that SBM samples from Argentina were over-processed. Since TI is mostly heat sensitive, soy products undergo heat treatment for their inactivation. However, if overheating occurs during processing, even though the TI concentration is effectively reduced, Maillard reactions may occur, binding AAs to sugars which reduces AA digestibility. Therefore, even SBM sources with TI below the threshold of four units/mg can still have poor AA digestibility.

Adapted from Lagos and Stein, University of Illinois, 2017​

Novus International recently conducted research that also demonstrated that SBM obtained from different countries has variable TI concentrations (Figure 3). In agreement the University of Illinois study, Novus research found that SBM samples from Brazil and India had the highest TI concentration. Both studies found that TI in SBM samples from India were marginally above 4 units/mg.

Besides the average TI for each country, it is also important to consider the TI variation within samples from each country. In the hundreds of SBM samples evaluated by Novus, although TI averages were below 4 units/mg, there were a significant percentage of SBM samples with TI units above the said threshold (Figure 4). On average, 30 percent of the SBM samples evaluated across all countries had TI units above the threshold. Like the University of Illinois, Novus’ research demonstrated that both protein digestibility and TI content varies greatly depending on the source country.

The negative effects of TI on protein digestion is especially important for nursery piglets, which don’t have fully developed digestive systems. To make up for the reduced protein digestibility, there is an increase in the secretion of protein digestive enzymes mediated by cholecystokinin. Cholecystokinin not only stimulates secretion of digestive enzymes but also reduces voluntary feed intake. In other words, the pigs are eating less, absorbing fewer nutrients and spending more energy activating the immune system trying to cope with the stress caused by the presence of TI. Other well-known problems associated with the presence of TI are:

It is a downward spiral of negative effects on the piglet health, gut barrier and overall performance when TI levels are fed above the acceptable threshold of 4 units/mg. So, how can we deal with TI?

Because TI is heat labile, soybean processing can reduce a significant amount. However, (as shown in Figure 4) many sources of SBM from across major soybean-producer countries still have high levels of TI, even after heat treatments. If processing isn’t enough, why don’t plant breeders simply remove trypsin inhibitors from the soybean plants? This conundrum can be explained by the reason why plants produce TI and other enzyme inhibitors – to naturally fight back plant predation. More recently, due to the growing concern of consumers on harmful effects of insecticides, plant breeding and genetic manipulation alternatively have been widely using TI and other enzyme inhibitors for crop protection against pest insects, which in turn helps to reduce insecticide use. This is a natural way for plants to resist predation as TIs are synthetized during seed development and effectively prevent insect predation and the transmission of many plant diseases. As the trend of lower use of insecticides continues driven by consumer demands, swine nutritionists need to adapt their nutrition programs to deal with higher TI SBM and their consequences to digestibility.

The high TI levels and the variation in crude protein and AA digestibility values between countries obtained by both the University of Illinois and Novus International can be alleviated with dietary protease supplementation. Protease supplementation can be an extremely useful tool in nursery piglet nutrition programs, because it hydrolyzes trypsin and chymotrypsin inhibitors as well as proteins, therefore improving AA digestibility.

An in vitro study conducted by Novus International found that its CIBENZA® DP100 enzyme feed ingredient can effectively hydrolyze TI. The study demonstrated that the CIBENZA® DP100, as a source of protease, can digest TI because the full-length TI protein disappears and small digestion products (lower molecular weight) appear. The TI and enzyme feed additive were incubated on a weight basis at 1:1 or 2:1 (CIBENZA® DP100:TI).

The solution: Precision feeding and protease​

As the feed industry becomes more and more globalized, different quality protein sources will continue to challenge animal performance. As a leading feed ingredient in swine diets, SBM is used and sourced from all over the world. With significant variation in crude protein composition, digestibility and trypsin inhibitor levels, it is important to consider multiple factors when formulating swine diets. Use of technologies such as protease feed enzymes play a key role in alleviating the challenges associated with the antinutritional factors encountered in less digestible soybean meal from around the world. Using a highly-effective protease is a great tool to reclaim digestible protein and reduce negative impacts on the gut.