Antibiotic use in food animals is highly regulated by the U.S. Food and Drug Administration Center for Veterinary Medicine (FDA CVM). Regulatory oversight provides assurance in the development of safe products. Education and training encourages producers to have a strong relationship with their veterinarians and provides guidance on the responsible use of antibiotics. Government surveillance and testing ensures that no harmful residues, as established by the FDA, enter the food supply. 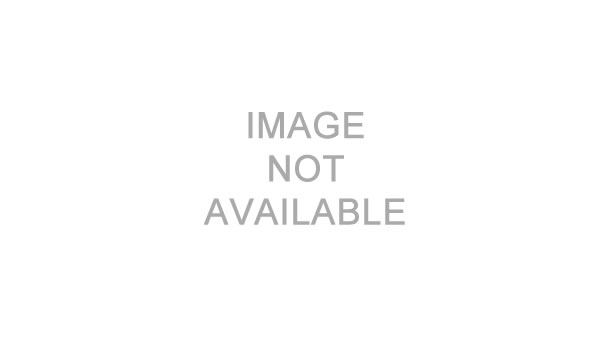