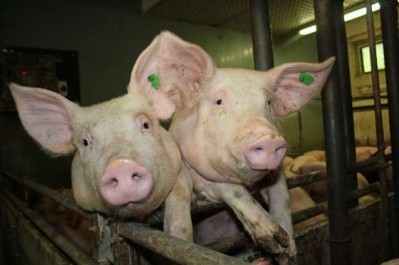 Novus International: We’ve only ‘scratched the surface’ on trace minerals in feed

Despite the use of trace minerals to supplement the diets of ruminants, swine and poultry is a universal practice, the market varies widely in terms of quality, safety, consistency, bioavailability and value to producers. 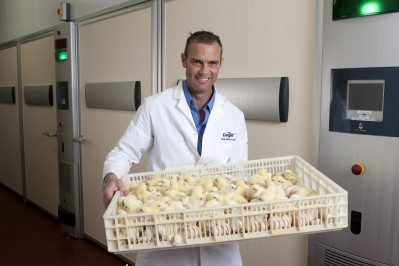 Cargill will roll out a £35m ($56m) phased investment plan over the next three years to upgrade its technology and improve machinery at its chicken processing plant in the UK. 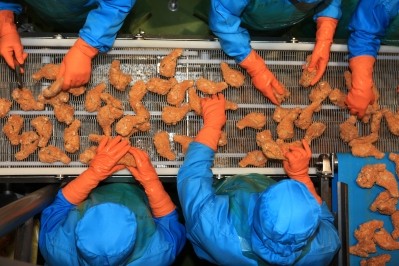 Cargill is spending $10m to upgrade a poultry processing facility, which is expected to be completed by July 2014. 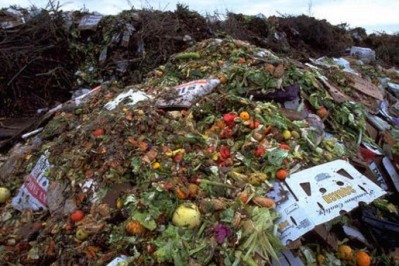 A study conducted by a group of food industry associations shows that food manufacturers, retailers and foodservice operations have numerous opportunities to cut waste.

Neogen Europe has launched a test to detect ractopamine on the back of worldwide debate about the substance’s use. 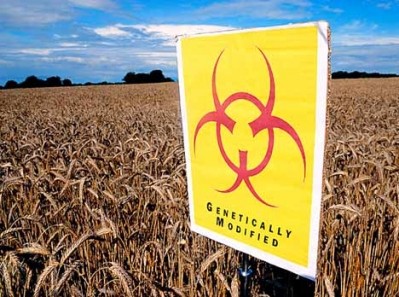 U-turn on GM in Turkey

Turkey’s food industry has reversed plans that would have led to a fuller exploration of genetic modification (GM), bowing to pressure from a Greenpeace campaign.

Over 250,000 eggs recalled in Germany in latest dioxin scare

More than a quarter of a million chicken eggs are being recalled in Germany after in-house testing discovered “excessive levels” of the poisonous chemical, dioxin. 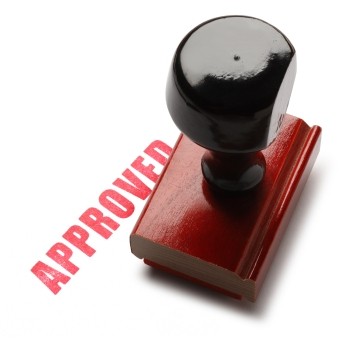 In the health claims flurry the EU approved four associated with the consumption of eggs, meat and dairy products enriched with organic selenium via animal feed; a law Alltech says should drive consumer knowledge on this relatively unknown mineral. 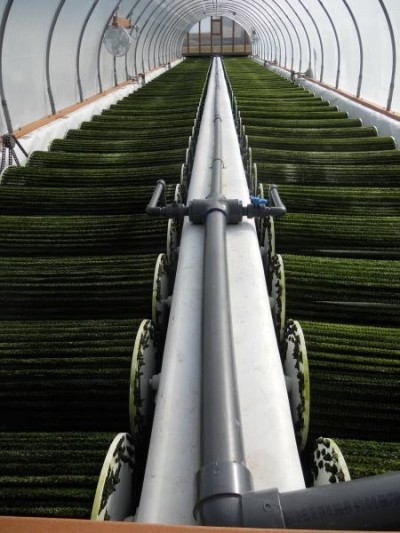 Another player in the algal technology sector has signaled its intention to enter the human nutrition market.

A food safety research project in the UK is to investigate ways of identifying E. coli and salmonella-contaminated meat, poultry and eggs by using fluorescent imaging to spot chlorophyll markers administered through animal feed.

The global trend towards leaner meat has increased the pressure on
pig and poultry producers, according to Danisco Animal Nutrition.

Regulator concerned about safety of BioProtein

The European Food Safety Authority (EFSA) has given a negative
opinion about the safety of BioProtein, but has approved Reuteri
Pig Powder, Econase Wheat Plus and Roxazyme G2 as feed additivies
for various animals.

Officials continue to remain tight-lipped over reports of a foot
and mouth (FMD) outbreak outside Beijing - as the country takes
precautions to avoid another bird flu pandemic, Tom Armitage
reports.

With the upcoming EU ban on the use of antibiotic growth promoters
in animal feed, companies such as Medipharm and Chr. Hansen are
rushing to provide farmers with natural alternatives.

Risk management helped US firm Cargill achieve a 7 per cent rise in
profit for the three months to February this year despite tougher
trading conditions that saw raw material prices rising, a knock in
demand for soy through Asian...

Blow to the egg industry

The safety of chicken eggs has been challenged by a UK
environmental pressure group, just weeks after figures showing the
lowest levels of Salmonella in years were published. The Soil
Association claims that as many as one in eight...

As Asia slowly recovers from the bird flu crisis, mounting corn
prices are now hitting poultry and other livestock producers as
they race to restock feed supplies. With corn stocks in China
hitting new lows, other feed alternatives...

Adding vitamin E to the diets of turkeys may reduce the likelihood
of consumers contracting a serious foodborne illness from the meat,
according to Agricultural Research Service (ARS) scientists in the
US. Researchers made the discovery...

Probiotic feeds down under

Australians could soon be eating 'healthier' chickens after the
government approved BioPlus 2B, a natural alternative to antibiotic
growth promoters for piglets and chickens.

The whole infrastructure of European egg production will be
decimated ifcurrent legislation to improve animal welfare is
allowed to passunhindered into European law, without protection
against importsproduced to lower standards.

Pilgrim's Pride, the US-based poultry producer, has announced that
following an outbreak of flu that decimated its stocks and
subsequent disappointing financial results, it is to consolidate a
number of its processing operations.

Poultry producers in line to cash in on Cuba