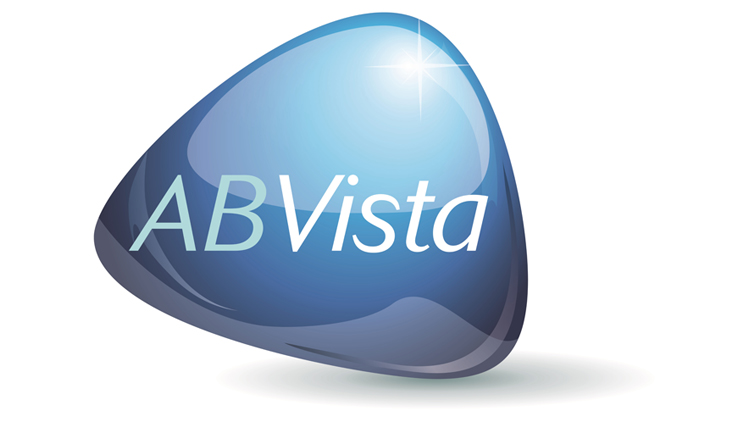 For most producers, and the nutritionists they work with, it is enough of a challenge to maintain herd performance and profitability whilst reducing overall feed inputs. Variable forage qualities and rising cereal prices certainly don’t help the situation. However, there are even bigger issues facing the agricultural industry due to the increasing governmental and consumer focus on reducing carbon and greenhouse gas emissions.

“One way to help address these substantial challenges is to tackle the issue of increased levels of cereal in the feed when forage quality is lower than desired,” ​explains Derek McIlmoyle, AB Vista Ruminant Technical Director. “Although the extra material can address the energy gap, it negatively impacts overall unit emissions and increases the total cost of the diet. In addition, more than 40% of livestock carbon emissions are associated with the production of feed.”​

There is growing evidence from across the world that, by taking an alternative approach, the rumen can be made to work smarter, digest and convert better, and all with lower emissions.

“There are a couple of key elements to consider. The first is using NIR technology to closely monitor forage quality. Better knowledge means producers and nutritionists can​ reduce the impact on performance,” ​adds Derek.

“Another step is to include a pre-treatment feed additive in the ration which is designed to improve​ the feed’s energy content.​

“As a third step, monitoring​ carbon ​emissions means​      that producers​ can see the wider environmental benefits too. We believe that increasing the amount of data recorded on farm is crucial to​ improving herd performance, and being able to measure emissions means​ producers can assess the effects ration changes have on overall CO2e outputs quickly and cost effectively.”​

Getting smarter with energy​

Using a pre-treatment feed additive which enhances the rumen’s digestion of forage, nutritionists and producers can use forage in better ways. For example, in laboratory NIR analysis, AB Vista’s VistaPre-T application led to an average energy uplift of 0.8MJ/kg DM in 74 grass silage samples of varying quality. Its application would equate to an additional 8.96MJ of energy, if the grass silage was provided at 35kg/head/day (fresh weight) with a dry matter value of 32%. This is the equivalent of providing an extra 270g C18 fat, or 760g of maize per head/day.

Analysis has been carried out on a range of feedstuffs, in addition to grass silage, to demonstrate the potential uplift from appropriate feed additive application. For example, maize silage shows a positive energy uplift of 0.77MJ/kg DM (n=76).

“​Producers should look for an additive which works​ particularly well in higher neutral detergent fibre (NDF) rations and forages. There is variable forage quality this year, so there is a huge opportunity for producers to be both energy-smart and human-kind. Using forage in a smarter way, is better for budgets and the environment as the application can increase the energy content of the ration, keeping feed costs down,” ​adds Derek.

How does it work?​

A pre-treatment acts directly to roughen and create pits on the surface of the feed material. When the feedstuff enters the rumen, this increases the number of adhesion sites on the cellulose and hemicellulose fibre fractions for fibre-digesting microorganisms.

“Using a pre-treatment in this way, we can boost the rumen’s natural ability to digest forage, by reducing the lag time to digestion,”​ explains Derek. “This increases the feeding value of the existing ration and improves feed efficiency.”​

Save costs and reduce emissions​

A recent commercial trial has demonstrated that adding pre-treatment into the feed ration lowered costs and emissions. The addition to the grass silage based total mixed ration (TMR) meant the nutritionist could reduce ground maize from 4.0kg to 3.8kg, molasses from 1.5kg to 1.25kg and a protected C18 from 0.35kg to 0.2kg per head/day. They could also increase the grass silage provision by 2.0kg/head/day. The ration was consistent for 44-days, during which time individual daily milk yields were recorded, to allow comparison with a 44-day period prior to inclusion.

“This approach typically allows us to aim for equal performance as we have in effect removed one energy source and replaced it with the same amount of energy from another,” ​explains Derek. “However, in this commercial trial we also saw an average increase in milk yield of 2.8L/cow/day. This could be attributed to the substantial improvement in fibre digestibility and apparent nutrient utilisation seen through improved faeces consistency​.​”​

We have seen a cost saving of £0.12/head/day, when considering the cost of the product and other feedstuffs which were removed from the ration. In addition, thanks to the uplift in performance, the additional milk yield equated to an extra £0.81/head/day (based on 29ppl). In the trial, the producer therefore made an additional £93 per 100 cows/day.

Alongside the financial benefit of using the product, using an emissions reporting tool the reduction in carbon equivalents was also assessed for the two 44-day periods. The changes in milk production and reduction in concentrate provision resulted in an 15% reduction in CO2e/L of milk produced; a significant saving.

“The right pre-treatment feed additive boosts the rumen’s natural ability to digest forage. That not only lowers feed costs but lowers emissions too. That means less pressure on the pocket and on the environment. It’s win-win,” ​concludes Derek.