“According to our preliminary results, we have observed the inclusion of dry whey in feed for layers improved the laying index and, thus, partially compensating for the increased feeding cost. ​ ​

In floor-housed layers, in the late phase of production, we saw a 9% increase in the laying index without any negative impact on egg quality. ​ ​

In floor-housed broilers fed with a corn-soybean based diet, we observed a reduction in the feed conversion index of 17.6% without affecting final body weight,”​ lead researcher, Aser Garcia, told FeedNavigator.

The poultry trials were carried out by Basque Institute for Agricultural Research and Development, Neiker-Tecnalia, within the framework of the EU Commissioned backed three year-long Valorlact program.

The aim of the initiative is to design and validate an action plan that ensures at least 80% of the whey generated in the Basque country is not discarded as waste but incorporated into the food chain. The region has substantial but fragmented cheese production, and currently 25 million liters of whey are discarded as waste every year.

“The project intends to prove the technical, economic, health and market viability of the use of whey in both animal feed and human food, but also for energy and agronomic uses,”​ said Garcia.

Whey is already in use in animal feed but mainly in the pig and dairy sector, says the researcher.

“In Spain it is a common practice to feed liquid whey to pigs as long as the pig farm is close to the whey producing facility. Problems arise when the liquid whey has to be moved long distances​,” he added. 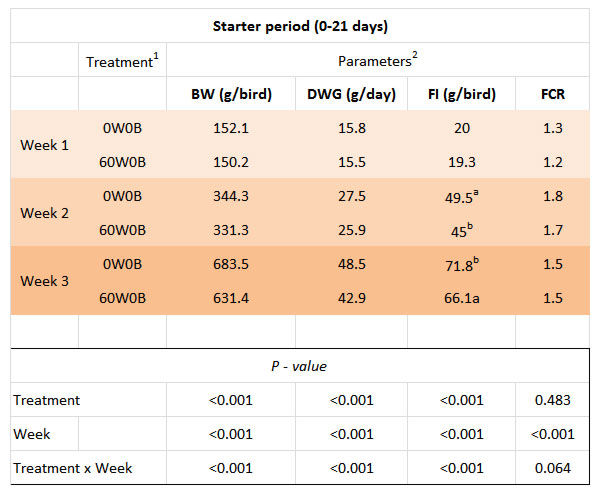 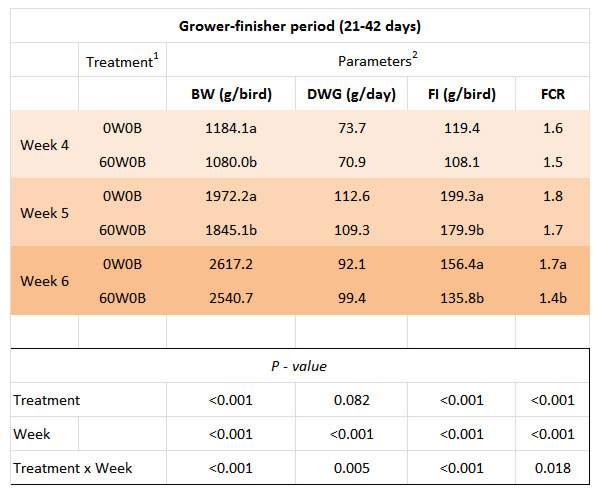 The lactose component of whey is difficult for broilers and layers to digest but this is what makes it an interesting feed input in poultry, reckons Garcia. He said lactose can be used as a prebiotic in non-mammalian animals.

“​Unlike mammals, birds lack the enzyme lactase (β-galactosidase) required to digest ​lactose. B​ecause lactose is not completely absorbed in the intestinal tract, it is fermented by microflora in the caeca producing lactic acid and volatile fatty acids which decrease pH and suppress the growth of pathogenic bacteria,”​ he said.

A review in the Annals of Animal Science​ in 2013, The Usefulness of Prebiotics and Probiotics in Modern Poultry Nutrition​, noted the inhibiting effects of whey derived lactose on Salmonella​ and other pathogenic bacteria in the digestive tract of broiler chickens (Szczurek 2008).

However, data from some trials indicate that the high lactose inclusion in the diet may decrease performance of birds grown to market age and cause incidence of diarrhea (Kermanshahi and Rostami, 2006).

“So far we have only included dry whey up to a 6% inclusion level in layer and broiler diets and we would not go beyond that threshold as the chances of having problems with wet beddings would be high,”​ said Garcia.

The final results of the Valoract project are expected to be published in December 2015.

From cattle to poultry, swine and more, ADM’s expertise can help you achieve successful outcomes for optimal nutrition. Watch the video to discover how...