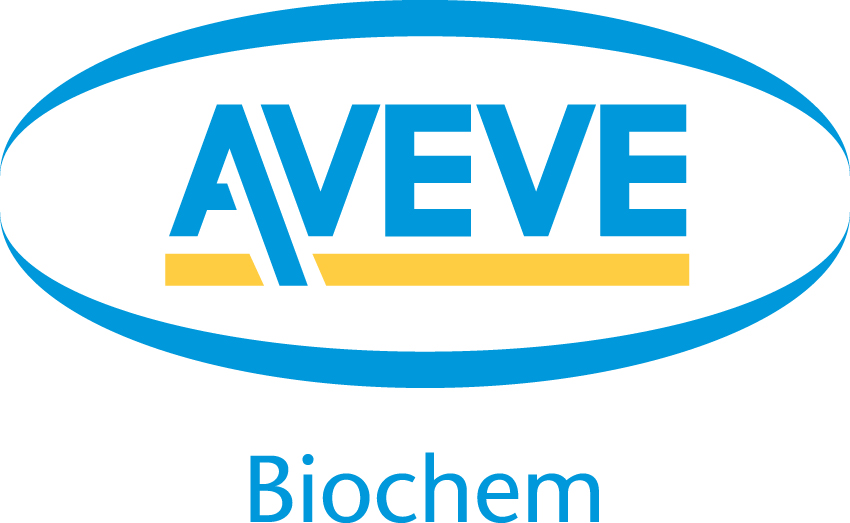 Cereals, legumes and oilseed, as well as their by-products, are common ingredients used in animal feed. The cells of these plant products contain the necessary nutrients for a good animal development. In contrast to animal cells, plant cells are protected by an outer cell wall. Cell walls provide tensile strength, protect against mechanical and osmotic stress and give the plant enough rigidity for growth.

In fact, monogastric species lack endogenous enzymes to degrade these NSPs which hampers digestion and disrupts the intestinal balance. NSPs can be divided into two subgroups based on their solubility. Soluble NSPs increase the viscosity of the small intestinal content and hinder proper nutrient digestion and absorption, where insoluble NSPs prevent endogenous enzymes such as amylase and proteases to access[1]​  nutrients that are physically entrapped by cell walls. To ensure the maximum effect of its enzymes, AVEVE Biochem examined which NSP components were to be targeted.

In wheat, NSPs represent about 10% to 12% of dry matter, of which approximately 20% is soluble. In corn however, NSPs account for 10% of dry matter and is majorly insoluble (91%). Legumes on the other hand contain more NSP than cereals. Soybean meal (SBM) f.i. holds 20% to 22% NSP of dry matter of which 30% is soluble.

Non-starch polysaccharide constitution can be more deeply analysed by splitting their structure in “sugar building units”: arabinose and xylose (pentose)​; glucose, galactose and mannose (hexose)​; rhamnose and fucose (6-deoxyhexose)​ and uronic acids (glucuronic and galacturonic acid)​. The results of such a study led by AVEVE Biochem are shown in the figure below.

Corn and wheat show abundant arabinose, xylose and glucose, when added up, this represents 86% and 90% of the total NSP content, respectively. The corresponding polysaccharides are arabinoxylans, β-glucans and cellulose. In cereals, the remaining monomers are galactose and uronic acids and there is less mannose, rhamnose and fucose. In soybean meal, cellulose predominates in the hull fraction, while the remaining NSP is rich in arabinose and galactose and uronic acids forming the “pectic” oligosaccharides.

Therefore, AVEVE Biochem has developed a dual NSPase enzyme concept, AveMix ​XG 10, that contains two major enzymes activities (endo-1,4- β -xylanase and endo-1,3(4)- β -glucanase) corresponding with predominant NSP substrates in wheat and corn. Also, based on in vitro​ and in vivo​ studies, AVEVE Biochem has studied enzyme activities and their ‘threshold value’, a concentration of individual enzyme activities in the total concept that has to be exceeded to improve animal performances. AveMix XG 10 thus contains an optimal concentration of each activity to fulfill the need to degrade insoluble substrates, leading to animal performance benefits.

To validate this, AVEVE Biochem set up three individual broilers experiments at the same trial facility, with different types of diets: a corn-SBM diet, a wheat-SBM diet and a corn/wheat-SBM diet, to simulate production cycles with changing feed formulations.

Fig 3. ​Relative values of BWG, FI and FCR of broilers supplemented with AveMix ​XG 10​ compared to a control in different types of diet.

No significant differences were demonstrated between feed intake (FI) of AveMix XG 10 supplemented broilers and control but FI tended to be lower for wheat containing diets and slightly higher for corn-SBM diet.

Feed conversion ratio (FCR) of broilers fed wheat-SBM or corn/wheat-SBM was significantly improved by adding AveMix XG 10 on top. The same trend is observed in the corn-SBM diet.

Indeed, NSP enzymes show more distinct effects on “soluble NSP” (as found in wheat) than on “insoluble” NSP (as present in corn), mainly due to the reduction of the intestinal viscosity. The dual NSPase enzyme concept allowed a significant increase of the BWG (+3.8%) and a numerical decrease of the FCR (-2.8%) in a corn-based diet demonstrating that the optimal combination of enzyme activities was fulfilled., and, the target concentration for most limiting NSP was achieved (insoluble, corn) for performance increase[2]​ .

Enzymes are proteins that catalyse very specific chemical reactions. Enzymes act as a key and lock model and each activity has its distinct substrate. It is thus of major importance to select the right combination of enzyme activities based on the target substrates present in the feed. As shown in the Fig 2, in corn-SBM, wheat-SBM and corn/wheat-SBM, predominant NSP substrates are arabinoxylans, glucans and cellulose. Optimal standardized levels of selected enzymes activities have to be reached to act on both soluble and insoluble non-starch polysaccharides. On average over the three studies, AveMix XG 10 decreased FCR by 6.4% and increased broilers BWG by 4.8%. With this study, it has been shown that AveMix XG 10 improves formulation flexibility and broiler production by increasing feed efficiency.