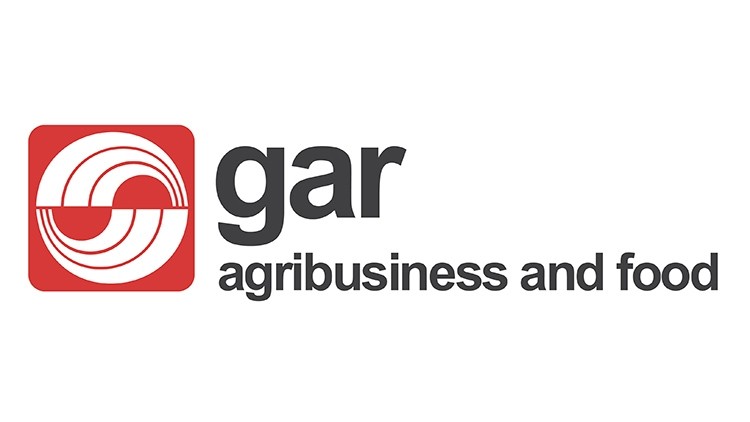 Farming is changing. With European Union legislation and other initiatives targeting farm antibiotic use, practices that worked in the past are no longer viable. Farmers need new ways to control the pathogenic bacteria in the guts of swine and poultry and improve the feed conversion ratio. Against that backdrop of change, Golden Agri-Resources​ (GAR) has invested in research to validate its feed products.

The push to change animal husbandry practices has intensified in recent years. Around the world, public health officials and regulators have begun to take tougher actions because of the potential threat that the use of antibiotics on farms poses to human health. When an antibiotic used to treat humans is given to animals, it raises the risk that pathogens will develop resistance to the drug, rendering it ineffective as a healthcare intervention.

Recognising the risk, bodies such as the Food and Agricultural Organization, the World Organization for Animal Health and the European Food Safety Authority have taken action.1​​ In Europe, authorities have made a series of proposals since the adoption of the EU One Health Action Plan against AMR (antimicrobial resistance) in 2017, culminating in the implementation of regulations on veterinary medicinal products and medicated feed.2​​

Preventative use of antibiotics increased production rates and improved mortality during the transition.4​​ For the farms that raise the 150 million pigs that live in the EU, as well as those that produce 13.4 million tons of poultry each year, the regulation necessitates the use of alternative ways to maintain production rates, minimise mortality and ensure animals are in good health.5,6​​

Forced to rethink their use of antibiotics, farms need ways to strengthen the intestinal membrane’s integrity, minimise the growth of pathogenic bacteria, positively modulate intestinal flora and increase nutrient absorption.

GAR, a leading palm-based agribusiness, has responded to the need for new ways to manage the health of animals by launching its own branded animal feed business, GoNutri​, and expanding to work directly with farmers and producers in the EU.

Because palm kernel oil is a source of medium-chain free fatty acids (MCFAs) such as lauric acid—molecules that have positive effects on health, production and feed digestibility in broilers and swine—GAR is using its status as a provider of products made from sustainably sourced palm oil to meet the needs of farmers in the EU.

GoNutri validated the effects of its products in in vitro and in vivo tests. In the in vitro test, GoNutri, in collaboration with researchers at the University of León, found that GoNutri Protect and GoNutri Protect Xtra are effective against two types of bacteria that cause disease in pigs.

To show if the results translate into animals, GoNutri ran a second study in pigs with the University of León. The in vivo test assigned 144 weaned piglets to receive one of two doses of GoNutri Protect or to receive no supplementation to their feed. Piglets that received the higher dose of GoNutri Protect had both the highest mean weight gain and the lowest conversion rate, showing that they more efficiently turned the feed into meat.

The results, which GoNutri is supplementing with further analyses of the microbiota, add to a growing body of evidence of the effects of lauric acid and glycerol monolaurate. Earlier studies showed the molecules are effective against gram-negative and gram-positive bacteria and viruses with lipid envelopes. The line of GoNutri Protect products also has anti-inflammatory effects, because it activates receptors in the gut, and increases the antibody response when given in combination with vaccines.

Across the studies, GoNutri has shown GoNutri Protect and GoNutri Protect Xtra can address the challenges facing swine and poultry farmers today. By working directly with GoNutri, farmers and producers in the EU can incorporate GoNutri products into feed and manage the transition away from antibiotics, resulting in improved gut health, the control of infectious diseases and better production rates.

For more information on feed supplements and to get in touch with specialists and leaders in the animal feed industry, visit https://www.gonutri.com.sg/

1.      Council conclusions on the next steps under a One Health approach to combat antimicrobial resistance. ​https://www.consilium.europa.eu/en/press/press-releases/2016/06/17/epsco-conclusions-antimicrobial-resistance/​.​

3.      New European Union rules on farm antibiotic use. ​Alliance to Save Our Antibiotics​​ ​https://www.saveourantibiotics.org/media/1842/2022-changes-to-european-law-farm-antibiotics.pdf​.​

4.      National Research Council (US) Committee to Study the Human Health Effects of Subtherapeutic Antibiotic Use. ​Antibiotics In Animal Feeds​​. (National Academies Press (US), 1980).​