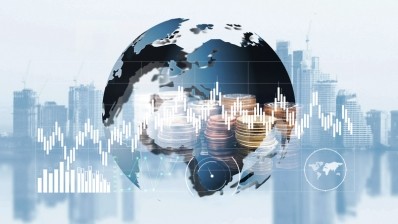 Africa: Poultry and eggs are the winning proteins, with demand for feed and genetics expected to rise sharply

The Sub-Saharan African poultry and egg industries have developed fast over the last decade, increasingly attracting interest from local and international investors, according to a recent Rabobank report. 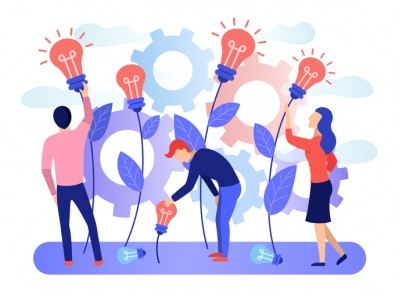 Nutrition has an important role to play in reducing antibiotic use on UK farms – but it’s not all about innovation and ‘silver bullet’ ingredients, says the Responsible Use of Medicines in Agriculture (RUMA) alliance. 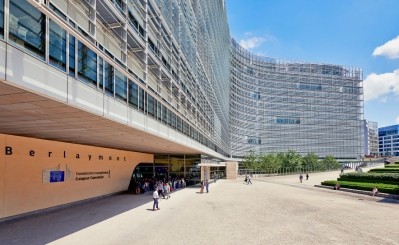 Director general of the European Commission’s Health and Consumers unit (DG SANCO), Paola Testori Coggi, has resigned following an investigation into a breach of tender policy. 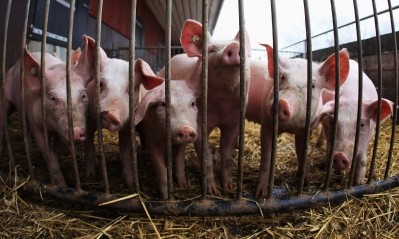 A government census has revealed that UK farmgate pig prices are almost 10% lower than they were at this time last year. 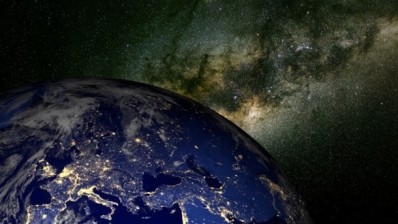 TTIP is a 'trojan horse' trade deal for GM imports, says Friends of the Earth

The proposed EU-US trade deal could see the European market opened up to US imports of genetically modified organisms (GMOs), despite the Commission's public assurances to the contrary, claims Friends of the Earth. 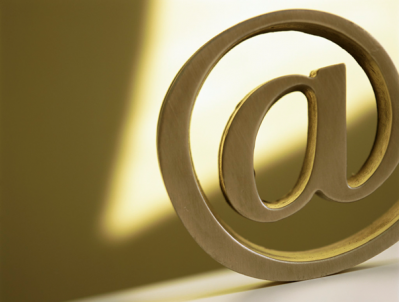 The European Food Safety Authority (EFSA) has introduced an ‘e-service’ to speed applications for health claims and food and feed additives. 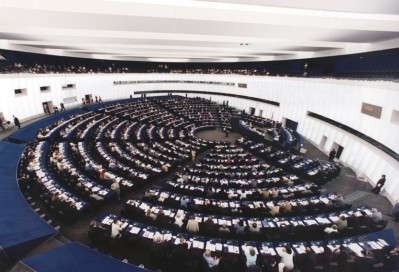 Legislation on the cultivation of genetically modified (GM) crops must be made “watertight” to avoid GM-opposing member states being taken to court, the European Parliament has urged in a European Council debate this week.

The European Commission remains cautious over genetically modified
organisms (GMOs), returning to its safety advisors for a third time
for a verdict on three biotech products.

New legislation passed in Germany on Friday has paved the way for
increased biotech innovation and easier cultivation of genetically
modified (GM) crops.

The European Commission has been given yet more time to bring
member states in compliance with trade obligations on GM crops
after failing to meet Friday's deadline, the same day France
extended its GM ban.

The decision on whether to force Austria to lift its national ban
on genetically modified maize now lies in the hands of the European
Commission, after EU environment ministers failed to agree at last
week's Council meeting.

The cultivation of genetically modified (GM) crops in Europe has
increased by 77 per cent in the past year, according to figures
released yesterday by the biotech industry association EuropaBio.

Politicians in Finland are stoking debate over labelling
of meat products from animals fed with genetically-modified feed,
in the interests of consumer rights.

A new reporting system launched today for food and feed recalls in
the UK is designed to help businesses comply with safety
regulations.

BASF's application for authorization to cultivate its Amflora GM
potato in Europe looks set to be approved, after agriculture
ministers fail to reach majority and the decision reverts back to
the Commission.

World prices for many agricultural commodities may remain at
historical highs over the next decade, as the increase in demand
for biofuels continues to shape agricultural markets, says a new
OECD/FAO report.

EU food safety alerts down by 5 per cent

Tougher measures against illegal dyes and a more harmonised
criteria for detecting pathogens have led to a 5 per cent drop in
EU food safety alerts, the European Commission said yesterday.

The European Commission has added more details to its guidance for
industry on the EU's animal-byproducts directive.

Dutch inspections of US shipments will increase following the
discovery of genetically modified (GM) maize banned in the
EU as part of a Netherlands bound cargo.

The European Commission has lifted extra controls on imports of US
corn products for unauthorised genetically modified material,
claiming that these are no longer necessary.

Food is getting healthier and better thanks to EU research,
according to results showcased in Brussels this week.

Metals, dioxins, and polychlorinated biphenyls (PCBs) in a majority
of foods and offals remain at levels considered safe in the EU,
according to three scientific surveys published yesterday by the
UK's regulator.

Notifications from EU member states of food safety risks rose by 22
per cent in 2005 compared to the previous year, according to an
annual report on the bloc's rapid alert system

The European Food Safety Authority has moved to restate it plans
for co-operation with member states in the risk assessment of
genetically modified (GM) foods, as the EU Environment Council's
discussion on the subject looms into...

Poland's controversial ban on the use of 16 varieties of
genetically modified maize has been backed by the European
Commission, despite warnings the law broke EU rules.

The European Commission has raised export subsidies available for
butter for the second month running, bowing to pressure from member
states concerned at volatile markets.

Safety alerts include reports on Sudan 1, arsenic, benzene and ITX

A total of 60 incidents of food safety breaches were reported
EU-wide last week, with incidents of unauthorised Sudan 1 colours,
arsenic, benzene and isopropyl thioxanthone continuing to crop up
in the latest alert advisory.

The European Commission's cuts to export subsidies for dairy
ingredients have survived a series of rows between Member States,
as tension grows on how the bloc can meet its commitments to the
World Trade Organisation talks.

The EC has cleared Cargill's acquisition of Degussa's food
ingredients business after ruling that the move would not stifle
competition within the lecithin market.

Europes biotech industry has criticised Romania's proposed ban on
transgenic soybeans, claiming that the decision will negatively
impact both the European food industry and consumers.

EU sets dioxin and PCB levels for food and feed

The European Commission has set maximum levels for dioxins and PCBs
in food as fears grow in three EU countries, where pig and poultry
feed was found to be contaminated with the family of cancer-causing
chemicals.

The UK's Food Standards Agency (FSA) claims it has found no trace
of unauthorised genetically modified material in samples of
imported maize.

A decade on: is GM winning hearts and minds?

It is ten years since the first large-scale planting of genetically
modified (GM) crops. Food Navigator looks at both sides of
the argument to assess the future of the technology and its
implications for the European food industry.

Europe's opposition to genetically modified ingredients will
significantly increase producers' costs over the next three years
as it becomes ever harder to secure GM-free supplies, says a new
report.

The European Commission yesterday authorised the import of
genetically modified (GM) oilseed rape for use in animal feed, the
third such product to be approved after current regulations came
into force last year.

Forcing the traceability card, the European Union has voted to
block imports of certain US grain unless they prove to be free of
the genetically modified maize Bt10.

Seeking to clear up confusion over approved GM ingredients, the
European Commission has published a list of the 26 biotech products
cleared for use across the EU 25 member nations.

Forcing the traceability card, the European Union has voted to
block imports of certain US grain unless they prove they are free
of the genetically modified maize Bt10,reports Lindsey
Partos.

Vulnerabilities in the international food chain are evident as an
unapproved genetically modified corn leaks into feed, flour and
oils; but Europe's food safety agency says this week the illegal
Bt10 corn is unlikely to pose...

Vulnerabilities in the international food chain are evident as an
unapproved genetically modified corn leaks into feed, flour and
oils; but Europe's food safety agency says this week the illegal
Bt10 corn is unlikely to pose...

With the countdown extended, talks continue this week in Geneva
between the US and Brussels to move the entrenched trade dispute on
genetically modified organisms forward.

Mycotoxins: EFSA shares new insights into toxicity of deoxynivalenol for poultry and horses