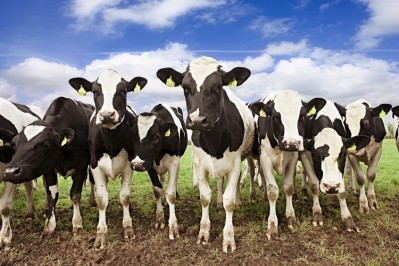 In August 2021, Danone North America announced it was severing ties with 89 organic dairies from the northeast. DairyReporter speaks to NODPA’s Ed Maltby to find out where the affected farmers stand one year on. 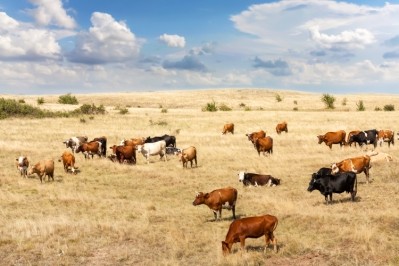 No grass? Switch to straw-based rations to preserve forage

Wholecrop or straw-based feed could help farmers avoid forage shortages ahead of a difficult winter. 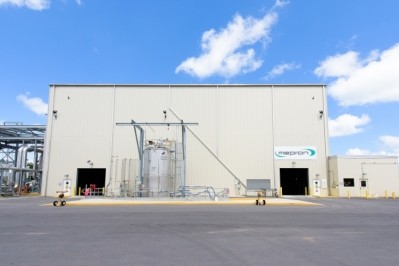 Evonik resumes US production of Mepron for US dairy industry

Evonik has resumed operations at its Mepron plant in Mobile, Alabama, meaning it will once again supply the US milk and dairy markets from a local source. 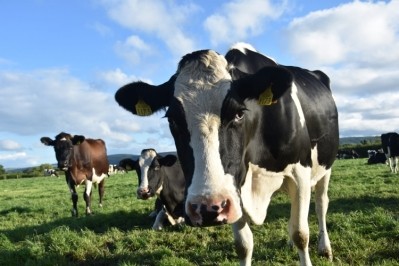 Bord Bia, the Irish Food Board, has launched a Grass Fed Standard, which it says is the world’s first on a national scale, that allows it to track and verify the percentage of grass consumed in the diet of Irish dairy herds. 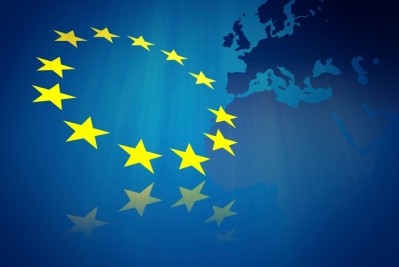 A new initiative backed by the European Commission will encourage cheese making dairies in Spain to better utilise whey from cheese production as a value added ingredient.

Danish dairy group Arla Foods is increasing its investment in
Argentina by a further US$10 million to boost its processing
capacity and target new markets.

Arla Foods is expanding its capacity of whey protein concentrates
through an agreement with Norwegian dairy firm TINE, under which it
will sell WPC produced as a by-product of TINE's cheese production.

Organic milk production in the EU market could become increasingly
constrained during 2008, as rising feed costs are forcing some
farmers to quit the market, says an industry expert.

Dairy co-operative Arla Foods continues to expand beyond its native
European market by stepping up investment in Argentina for
the production of whey powders.

ADM has launched a new line of soya proteins for use in place
of expensive dairy ingredients or to extend milk supply, in the
light of high prices that caused manufacturers' costs to escalate
this year.

High energy and commodity prices have plagued companies at all
levels of the food industry for the past few years.

BASF has announced that it is increasing worldwide prices for
vitamin B2 for animal feed due to increased production and
marketing costs - and an increase for the food grade is likely to
follow.

A New Zealand research group plans to create a genetically modified
dairy herd capable of producing 'medicinal milk' that it says may
be used to fight a range of diseases and maintain a healthy immune
system, reports Chris...

As the anti-GM feel gains pace in Europe Britain's third largest
retailer Sainsbury has seized the moment launching onto the
supermarket shelves a milk produced from cows 'guaranteed to have
been fed a GM free diet'....

The increase in milk prices in the US - has been spurred by a storm
of factors across the country. Analysts are blaming low production
on the discovery of Canadian BSE, the high price of animal feed and
even the revolution of low-carb...

In recent years the Russian dairy sector has undergone tremendous
upheaval, with the consolidation of old dairy plants changing the
face of the industry. We spoke to the Russian National Dairy
Institute to find out what impact these...

USDA: BSE is under control

DNA evidence suggests - to a high degree of certainty - that the
BSE-positive cow found in Washington State originated from a dairy
farm in Alberta, Canada, according to the USDA. The department also
believes that the safeguards put...

BSE in US to accelerate organic beef growth

Balchem Encapsulates, a business segment of Balchem Corporation,
has released a feed stable version of Reashure Choline that can be
used for transition and lactating cow management.

A university research team has succeeded in breeding a cow, which
produces milk containing a substance which stimulates theabsorption
of calcium in...

Proteins from grass: Germany gets in on the act