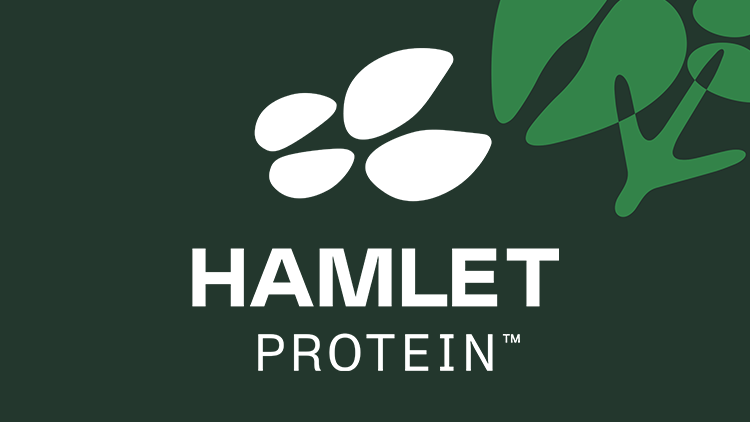 For the youngest piglets weaning is stressful. Not only because they are being separated from the sow but also because of the change in their diet. The transition from easily digestible milk to solid feed can be troublesome as it becomes much harder for their immature digestive system to break down and absorb the new plant based feed. The risk of oxidative stress is at its highest during the weaning period. But, at the same time high quality, highly digestible soy proteins benefit the performance and hence, give the best returns, according to findings in a new feeding trial.

Temporary or continuous strain through the life of a high-performing animal can result in oxidative stress. Even small changes in energy metabolism, immune response, pro-oxidizing inorganic compounds and mycotoxins can upset the delicate balance between the animal’s radical defense system and the quantity of free radicals. Impacts like these are recognized factors for oxidative stress (Stahl & Sies, 2011). The formation and metabolism of free radicals are believed to link to most disorders in animals and humans (Berra et al.,2010).

Pathogens can enter the body more easily, with the potential to trigger illness and disease when oxidative stress occurs.

The first symptoms of oxidative stress​

The typical growth dip and increased susceptibility to disease have been described as post-weaning stress syndrome (Campbell et al., 2013). During weaning piglets often face an extra stressor in the form of a poor quality feed with a high content of oxidized fatty acids and free radicals or anti-nutritional factors (ANFs) such as soy antigens, which trigger inflammation in the gut. Decreased immunity, muscle degeneration, loss of appetite, diarrhea, liver damage and apoptosis (cell death) are the first symptoms of oxidative stress.

How to avoid an imbalance​

A common way to do that is to add an extra dose of vitamin E or C and selenium or phytogenic additives to the feed. Or you could use a better feed with high quality, easily digestible protein that is low in ANFs and eliminates the need for further additions.

Soy-based proteins are widely accepted in weaning diets. But, depending on the production process, these proteins may still contain a high level of soy antigens such as glycinin and ß-conglycinin – ANFs that are known to cause inflammatory responses (Chen et al., 2011) and oxidative stress (Lugrin et al., 2014). The best starting point for a weaning piglet is to ensure these substances are not present in the feed.

This was documented by the China Agricultural University in Beijing in a recent study of HP 300 from Hamlet Protein(Ma et al., 2018). In the study weaned piglets were fed a starter diet containing HP 300 – a specialty soy protein with a low ANF content. The piglets were seen to have a better oxidative status than piglets fed a diet containing soybean meal, fermented soy or soy protein concentrate.

Furthermore, the piglets in the HP 300 group had the best growth performance and the lowest incidence of diarrhea.

Findings from the study​

Oxidative status was measured by testing gluthathionperoxidase (GPX) and superoxide dismutase activity (SOD), which are indicators of antioxidative capacity. These enzymes are considered main components of the endogenous radical defense system. In this case, the greater the enzyme activity, the higher the antioxidative capacity – and the better the oxidative status. The study also measured malonyldialdehyde (MDA) level, which is a strong indicator of lipid peroxidation and, consequently, the level of cell damage by free radicals. Piglets fed HP 300 had the best score on both counts compared to other soy proteins and performed on a similar level to fish meal.

Protein quality and digestibility are crucial considerations when formulating the optimum feed for weaning piglets. This has been confirmed through many studies. The findings of the latest feeding trial are an interesting indication that oxidative status, growth performance and the occurrence of diarrhea are all linked to the choice of protein – and that the highest quality protein gives the best all-round results.

Soy proteins with a high antigen content may be cheaper to buy but are more likely to compound oxidative stress. In other words, initial cost savings are likely to be cancelled out by production losses or the need for antioxidant additives.

While the findings from one trial are not enough to draw a reliable conclusion, it seems that high quality proteins could reduce the additives used to improve piglet performance and oxidative status. Further trials are necessary to find out.