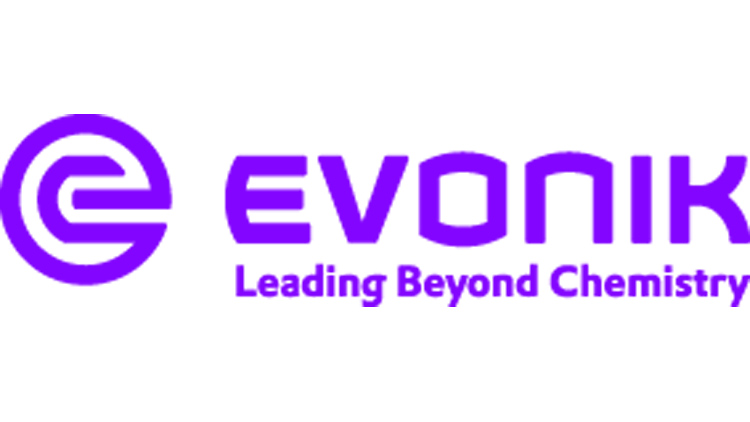 ‘Water, water, everywhere, Nor any drop to drink’ is the most famous line in Samuel Taylor Coleridge’s poem ‘The Rime of the Ancient Mariner’. Although the lonely sailor wasn’t referring to global supply, the poet’s message remains accurate. The Earth is 71% water, but the majority of it is unusable as drinking water or for agricultural purposes. It is contained in our seas and oceans, trapped in glaciers and ice caps or sometimes just too deep underground. In fact, if all the water on the planet was the equivalent of 100 liters, then just 0.003% would be actually usable. That’s about half a teaspoon of freshwater for the whole global population.

This isn’t just a theoretical issue. The UN reports that for at least a month each year approximately four billion people experience severe water scarcity. That is why the UN’s sixth Sustainable Development Goal (SDG) is “Ensure availability and sustainable management of water and sanitation for all” and it expressly includes a requirement to reduce pollution, increase water-efficiency across all sectors, and ensure sustainable withdrawals. Over the past century, global water use has increased by a factor of six. The combination of the growing global population and our current unsustainable freshwater practices means water stress will only increase without significant action.

With the world’s demand for animal protein growing, water usage will only increase with current production practices, so this growing appetite must be met with new and more sustainable production approaches.

To be healthy and productive animals need a balanced diet, which includes proteins containing the ten essential amino acids that they cannot synthesize internally. Conventional animal feed comprises more raw protein than necessary for healthy animal rearing because feed ingredients – such as wheat, corn, soybeans and peas – are deficient in one or more essential amino acid. Therefore, farmers often feed “more of the same” by adding plant-based protein sources in order to ensure that animals get enough of each essential amino acid. This is inefficient and unsustainable as the additional food also contains the already plentiful amino acids.

German chemist Justus von Liebig (1803–1873), developed a “barrel” concept which helps illustrate this issue (Figure 1). The barrel is made up of planks of different lengths which represent the amino acids. A shorter plank shows a more deficient amino acid. The barrel’s capacity is limited by the length of the shortest of the planks. This represents the nutritional potential of the feed.

To increase capacity, instead of increasing the size of every plank – which is what the current approach does – individual amino acids can instead be supplemented to make up the deficiency; increasing the length of only the individual planks which need it. This approach significantly reduces the quantity of plant-based feed ingredients used, results in a healthier and more balanced diet, and prevents excessive nitrogen excretion with negative environmental impact.

The main contributors to the water footprint​

Animal feed – especially its origin, composition, and conversion efficiency – is the most sizeable contributor to the water footprint of meat and dairy according to a study conducted in 2013.

The most significant of these factors is the amount of feed required to produce a specific amount of meat (feed conversion efficiency). This is impacted by the production system: pasturing, forage feeding or feeding concentrates, such as compound feed. There is a clear correlation between feed efficiency and production technology: Moving from pasturing to intensive production systems results in significantly improved feed conversion into body weight gain and, therefore, into animal protein. In intensive systems, more concentrated feedstuffs are used, animals waste less energy and move less and are better protected from diseases as well as other health-related challenges. These considerations all result in faster growth and a lower slaughter age and consequently, the water footprint is reduced compared to animals fed in extensive production systems like pasturing.

It is well known that the consumption of salt increases water intake, but fewer people are aware that crude protein also impacts water consumption. This is because animals need water to help them dispose of the surplus nitrogen which originates in the surplus protein they consume. With higher levels of crude protein animals get thirstier as they need more water to conduct this metabolic process.

Studies have demonstrated that per percent point of protein reduction in growing broiler feed, water consumption decreases by 5% or more. Reducing dietary protein and targeting amino acid supplementation ensures an adequate supply of amino acids – the building blocks of protein – while reducing the environmental impact.

This approach also reduces the need for protein-rich ingredients, such as soybean meal. In general, highly developed industrial production systems boast the lowest crude protein level in animal feed, an approach which directly reduces water consumption and improves the environmental footprint of keeping those farm animals.

Time for a change​

With meat and dairy production already accounting for roughly a quarter of the annual global water footprint, a growing appetite for animal-based proteins and the increasing impact of climate change, continuing with traditional processes is not a sustainable option. Reducing raw protein content and targeting amino acids supplementation – maintaining a balanced and healthy animal diet – can help reduce the water footprint of animal production, and protect valuable freshwater resources.